The Little Book of X-Men

5 in stock (can be backordered)

They debuted in 1963, but weren’t the instant sensations that the Fantastic Four or Spider-Man had been; twenty years later, they were the most exciting (or x-citing!) property in comics. Fans couldn’t get enough of Wolverine! Storm! Cyclops! Beast! Nightcrawler! Jean Grey! Not to mention Professor X, and his nemesis, Magneto!

The X-Men brought a level of nuance and storytelling sophistication that hadn’t been seen in mainstream comics, and now, with thousands of comics, and ten feature films to date, the X-Men have cemented their place as one of the greatest super hero teams in history. With 192 pages of images, and text by Roy Thomas, The Little Book of the X-Men will be your favorite guide to comics’ greatest mutant team! 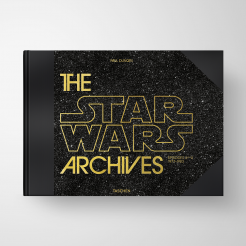 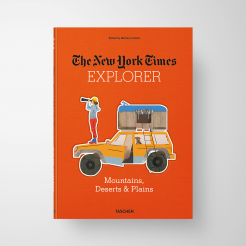 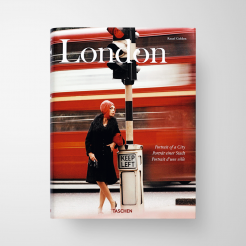 London. Portrait of a City 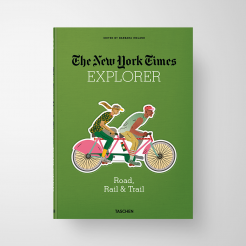 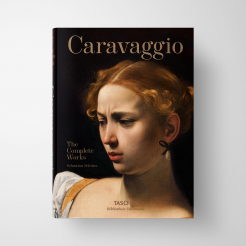 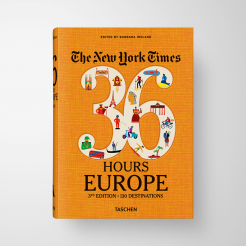 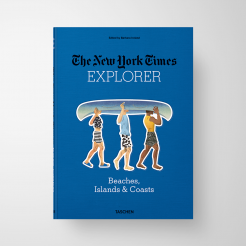 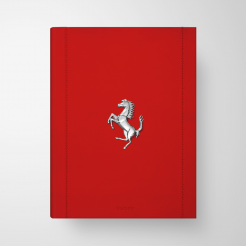 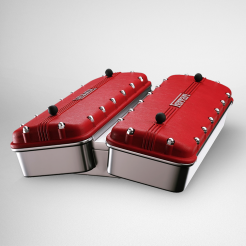 Buy The Little Book of X-Men