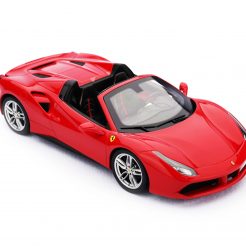 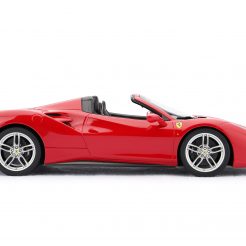 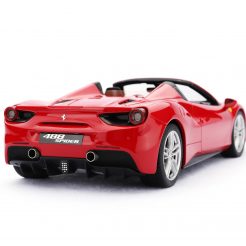 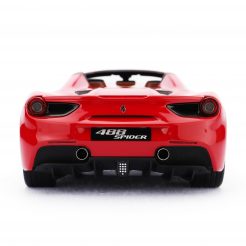 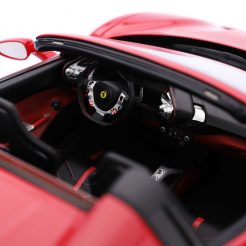 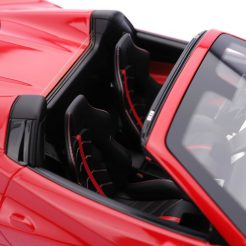 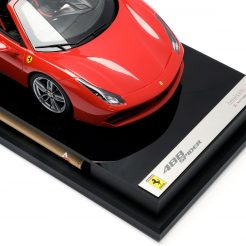 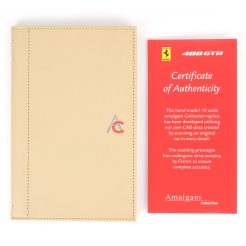 Very much a part of Ferrari’s ongoing legacy of sensational open-top V8 sports cars, the 488 Spider designers put its retractable hard top at the very centre of the car’s design philosophy, with the entire concept being developed around it. Ferrari was undoubtedly building on its compotency in this field, having created the world’s first removable hard top system on its earlier 458 Spider. Described by many in period as the ultimate car for the hedonist, the turbo-charged 3.9 litre V8 engine driven through a Getrag 7-speed gearbox, produces some 660 brake horse power.

At the date of its conception, this was the most powerful Spider ever to be built, able to achieve 0-62mph in three seconds flat and a top speed of 203 miles per hour. The car was a tour de force in new technological advances, with the fact that the roof can be raised or lowered when the car is on the move being perhaps the most readily noticeable.